Motivation vs. Friction – Reach The Stars 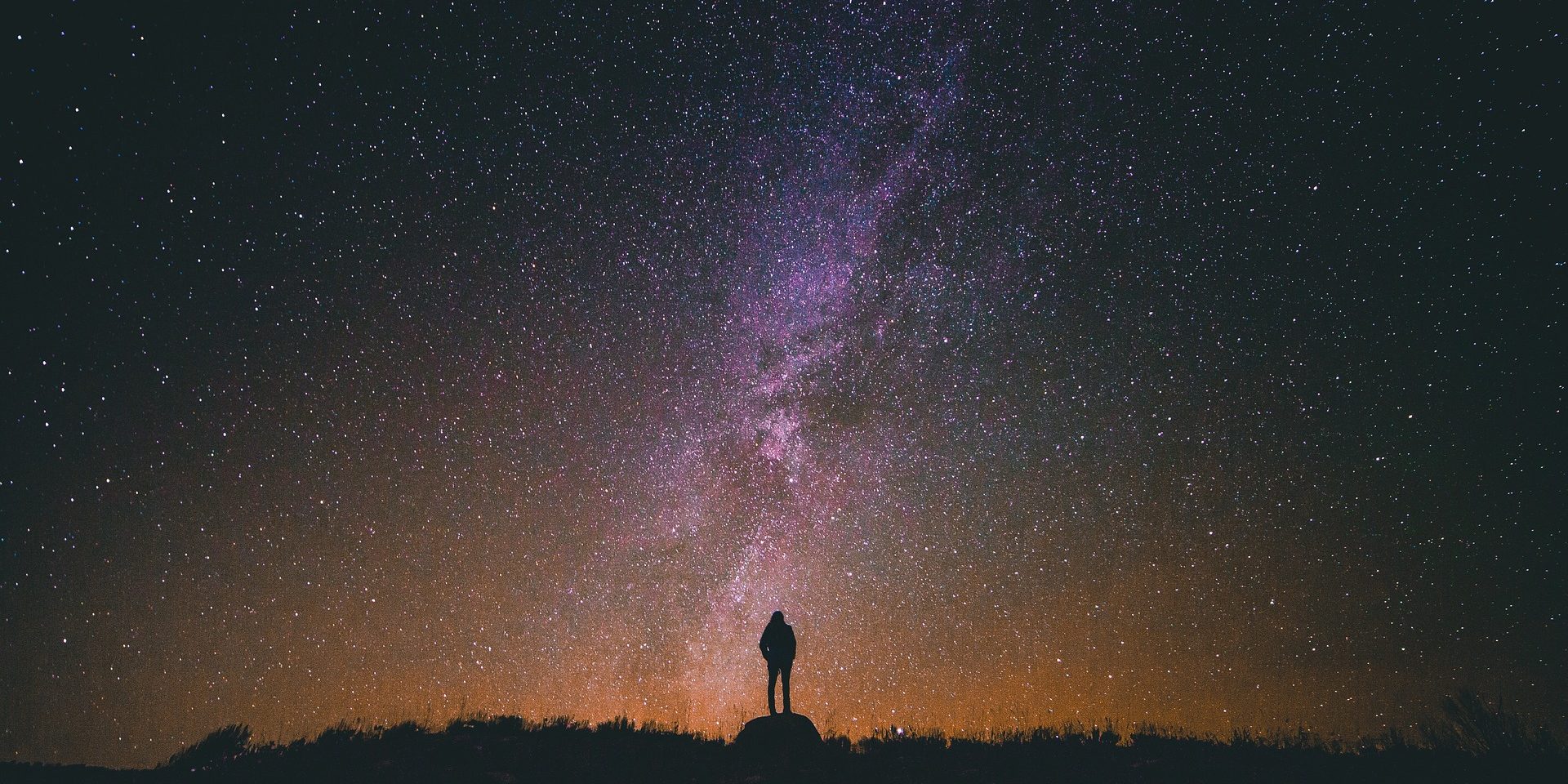 Wherever you turn to there’s self-made turned self-help gurus, motivational speakers and consultants who are keen to push a solution or option which whiffs of snake-oil and slick production values rather than actual content and giving people the tools to actually achieve their goals and dreams. But how can you achieve the goals and reach for the stars?

Say for example the amount of attention that is given to motivation, it’s almost lost any real meaning as the phrase has been overused. It’s true, motivation is a fundamental element to anyone embarking on any new role, business or personal growth. However, this on its own is not enough to keep you going.

Because, you will always encounter friction.

Friction comes in many different shapes and guises. People objecting to your idea, distraction, dwindling self belief, confusion, lack of resources, too much of this or too little of that… and so on. Now, if you have a lot of motivation over time this will dwindle as you come across the bumps (friction) along the road. Before too long, the motivation has vanished and you are left looking at a long and difficult road ahead which will put off even the most determined.

So, how much would YOU IMPROVE if you removed the friction in your life?

Just imagine, if you were in space, you don’t need much thrust (motivation) to move, and as there’s virtually nothing in space to stop you, you’ll keep going!

So if you apply the same approach of eliminating the obstacles, delegating wherever possible, leveraging people’s skills, time and attributes so that you can achieve the results more swiftly and you will not need to get pep talks to ensure you’re motivated as the road ahead is not going to take forever.

If I was going to be ultimately cynical about the whole speaker/motivational/coaching scene, I would say that the reason why they only tend to focus on Motivation rather than Friction is that people keep coming back for a top up of motivation, whether that’s for ego or validation, people want quick results and it’s easier to boost someone’s motivation rather than arm them for the longer journey ahead. Let’s face it, money talks (and speakers love to talk and get paid handsomely for the privilege). It’s easy to pat someone on the back and say ‘you can do it’, but you need substance to sustain it.

What are your thoughts? Have you typically seen more ‘motivational’ speakers than ‘friction-free’ speakers?

Ultimately, if you’ve tried doing it the ‘traditional’ way, and you are back at square one it’s clear you need a new mindset!

If you’d like to have my help identify the friction and challenges in your way and also reinvigorate you then get in touch and let’s have a chat! Besides, you’ve done it your way or by the ways of others who fail to acknowledge your difficulties and unique challenges and it could cost you more time, effort and money by sticking to this current course of action. It’s time to champion you and your abilities and get you reaching for the stars!