Speak To Your Mental Health Counsellor Before It’s Too Late 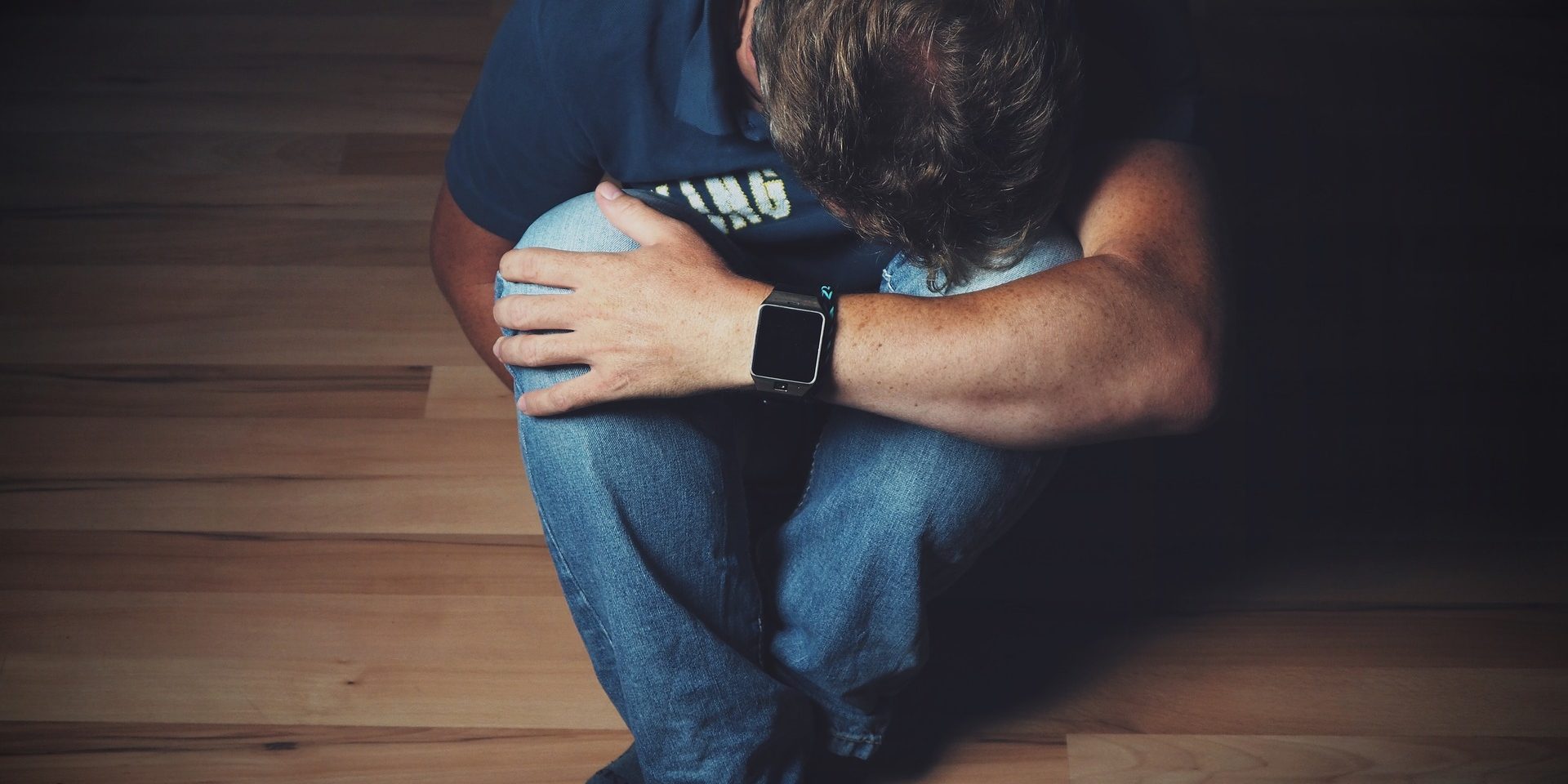 You should speak with your mental health counsellor before letting yourself become overwhelmed. So why do people put off seeing someone who can help?

Think about it – If you’re sick you see a doctor so if you’re depressed or needing help to change a habit like lose weight then you should speak to your hypnotherapist / therapist / counsellor today!

We’ve all seen those sad stories in the news and magazines where we just think – if only they’d done something? How didn’t anyone realise? Why didn’t someone intervene?

Let’s face it many of us watched the Amy Winehouse tragedy unfold and despite all the signs and the gossip nobody really stepped in and the end result was just a matter of time. Clearly she was in a desperate state, isolated and surrounded by those who facilitated the behaviour rather than call it into question and prevent it.

More recently we have seen Keith Flint from The Prodigy take his own life at only 49 years old. By all accounts he seemed to only be a genuinely nice guy who championed others and hid his pain and insecurities from everyone. Of course these are two high profile cases where depression or an imbalance in their mental health caused tragic results and I’m certain that had either one of them made a move to get help they would have been here today.

Something needs to change for the better

It’s about time that we ditch the stigma and deal with the real issues that present themselves rather than just mask them or convince ourselves ‘we’re fine’ when clearly something is not in harmony and actually you are in pain. This is when you should be needing to talk about it and preferably do something about it. Depression is the single biggest killer in the UK and it’s clear that doing nothing or taking pills isn’t necessarily the quick fix that people actually need.

Not that I’m disregarding the benefits of medication in some instances but if it is fuelling a dependency on an artificial chemical for a sustained period of time rather than resolving the root cause I wonder if it’s more harmful than helpful in some cases.

Let’s face it, the work:life balance has clearly gone to pot in many instances. Far too many folk are working long hours, barely seeing their family or friends and when they do it’s when they are hurrying to make something to eat or pack them off to bed so you can have a bit of quality ‘me time’ – stuck in front of a box.

when did you last take 20 minutes for yourself?

As crazy as it seems we are masters of distraction. We have constant interruptions to our day by being on call 24/7. Whether it’s messages and texts on your mobile phone, being sucked into endless memes and cat videos on social media, we aren’t the same now as we were even a decade ago. The world for many has sped up at an alarming rate and we seem unable to disengage and focus on ourselves.

Whether it’s a chance to reflect and meditate on something, investing in a hobby to spark creativity and release yourself from the daily grind – there are options. Lots of people sacrifice their mental wellbeing far too readily and experience burnout. As with anything you may be able to sustain a compromise for a spell but when this becomes the norm you are in trouble.

Take for example a lack of sleep. You may be able to operate on a reduced nights sleep for a day or two but fairly quickly your body would start to reveal the damage. Mood swings, lethargy, tiredness and irritability, unable to concentrate and then there’s the bags under the eyes to boot!

If you or someone you know could benefit from talking about whatever is troubling you then pick up the phone and call or get in contact to make an appointment NOW! Taking action can save lives so don’t leave it to the last minute or ignore the warning signs.