Angry? How to spot it and prevent it! 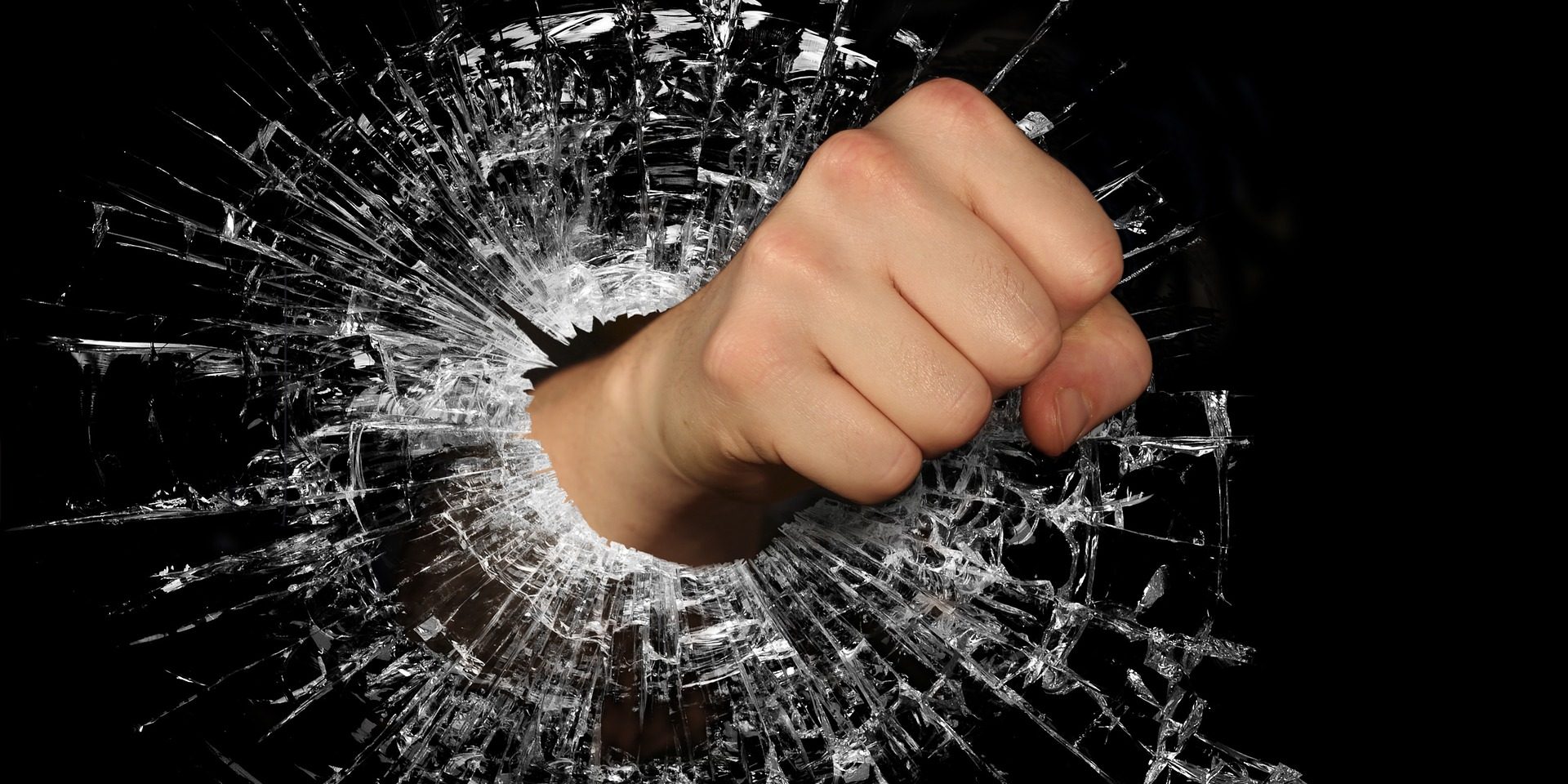 We are all capable of the best and worst of human nature. Some of us are more predisposed to bottling things up whilst others are more volatile and explosive in their handling of things.

Sometimes you may be having a bit of a bad day, the cat threw up in your shoe, the boiler broke down, the car won’t start, the boss lands a wad of paperwork that is expected to be done in an hour for a major meeting that he’s failed to inform you of that somehow you were telepathically expected to know about despite you not getting the memo, meanwhile you have just taken a bite of a toffee to calm your nerves and chipped a tooth but you can’t focus on that as you have to pick up your child from school who’s just had an accident.

Well OK, perhaps that scenario would test even the most patient amongst us, but, at which point would you lose your cool? Be honest!

If we are completely fair, we have all hit our melting point at different stages for different reasons. Some may go mad after just getting the alarm clock waking them up (admittedly just after a disturbed sleep). Others may be ready to blow a fuse when a partner lets them down or tells you something upsetting.

Firstly, it’s normal to experience emotions and it’s indeed healthy in many ways. But keeping in control is another matter. Are you able to refrain from swearing when you know the children are in the house? Are you close to tears and desperate for a solution to something that’s been troubling you?

Some people may get angry as a way of shielding their true feelings. Children in particular aren’t always able to express themselves so are quick to hurl themselves to the floor in a tantrum when they don’t get what they want. In which case clearly defined rules and consistency is key – as comfort comes from stability.

In lots of instances, anger is the result of a trauma or shock which is purely a reaction. However, in more than most it is venting of stress that’s been accumulating over time – especially when depressed, anxious or stressed.

Now the choice is fairly straightforward, you can either be aggressive and no doubt put people off from being close to you through fear, or you can learn to channel the energy into something more constructive and attract people who could be willing to support and help.

A top tip for coping with anger is to avoid the things that would typically trigger your anger. If playing (and losing) at a computer game is likely to cause you to get angry then playing another game or doing another activity could help.

Regular exercise and activities or hobbies are fantastic ways of getting the creative part of the mind to kick in and de-stress.

If something that does come along that’s unexpected and would cause you to flip out, then removing yourself from the situation and giving yourself time to process and react in other ways than you would have done if you were in the thick of it is another very reasonable option.