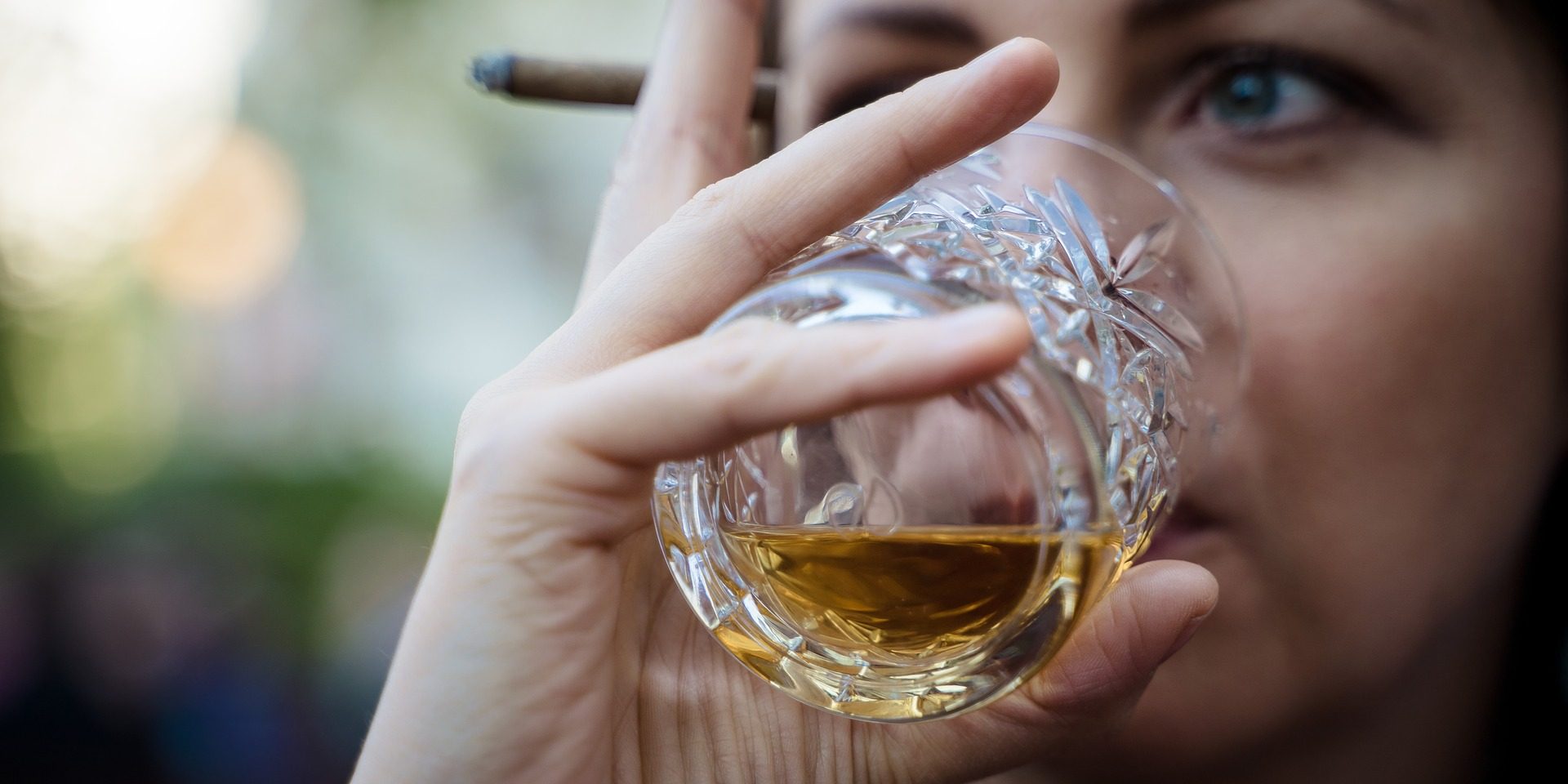 Addiction is one of the hardest things someone can endure. In most cases the costs are very visible – particularly in terms of health. But in other ways the impact a habit has can be more subtle and subversive.

For anyone who has had an addiction, there are very real consequences to this behaviour. The cruel thing about an addiction is that despite the apparent cost, the person is unwilling to give it up until they’ve lost everything – and if not tackled sufficiently, it could cost you your life.

In the case of drinking to excess or drugs, the reasons are varied. Perhaps it’s escapism and to mask the pain, maybe it started out as a social thing that took over. In any case, the reality is it’s killing you and hurting those around you who care. The issue with any drug is that it meddles with the brain chemistry and can have it make connections that are far more powerful than they would be through other habits.

If it’s gambling, there’s the rush that it gives and the adrenaline buzz can be quite a high, but if it’s risking more than you can afford to lose then there’s a problem.

Smoking although more widely shunned, is still a legal drug and readily available. Many smokers think that it’s not a problem (as most people are polite and tend to avoid the smoke than say something). However, smoking is clearly not a healthy habit and has been proven to cause a variety of health problems including cancer.

I typically categorise any form of addiction as a hollow promise. We have all experienced some instance where you are assured of something good and so you get excited and the build up gets electric – only to then be let down. The highs seem to outweigh the lows but in reality the high is only short term and the lows far more long lasting. But despite the reality, the perception is deceptive as we chase the highs and gloss over the lows. For example, if you’re gambling you accept you’ll lose but the instances you win seem to outweigh the time you’ve lost. Look at the coin pushing devices – you are only staking a couple of pennies at a time but the clink of the coins as they drop and the occasional prize toy that you could buy for less than you’re likely to gamble keeps you hooked – or entranced! You know the likelihood of you making a profit from playing this game is virtually null, but you do it all the same and believe it’s ‘fun’.

Here lies the reality. You have, in effect, hypnotised yourself to believe that the prize or outcome is greater than the cost. Associating behaviour that is negative but with positive feelings will trick you into doing it again and again – after all, you only do things that are ‘good’ right? However, if we realise that what we are doing is causing harm, polluting our bodies, our minds, our friendships and relationships and costing us our job, our family, our home and our life – then you can realise that change needs to happen and this is the first step in making that difference.

As Einstein once said “The definition of madness is doing the same thing but expecting different results”. If you’ve tried to find a solution in the end of a bottle/packet/needle/ticket stub etc. but have nothing to show for it then isn’t it time to change?

The wonderful thing about life is – it’s never how or where you start, but it’s how you finish! If you imagine your life as a book, there may be quite a few chapters, some happy, some not so happy, but you have the ability to change and to improve. Learning from your own experiences and mistakes is one thing. Being accountable for your actions and learning from others and being encouraged to do better is progress and I am sure given the choice you would rather be happy, healthy and doing things that make your life better.

If you’re needing someone to talk to then please reach out.